Remember These? The Best Arcade Games of the 90's - ACS Amusements
735
post-template-default,single,single-post,postid-735,single-format-standard,ajax_fade,page_not_loaded,,qode_grid_1300,footer_responsive_adv,hide_top_bar_on_mobile_header,qode-content-sidebar-responsive,qode-child-theme-ver-1.0.0,qode-theme-ver-13.6,qode-theme-bridge,wpb-js-composer js-comp-ver-6.4.1,vc_responsive

Remember These? The Best Arcade Games of the 90’s 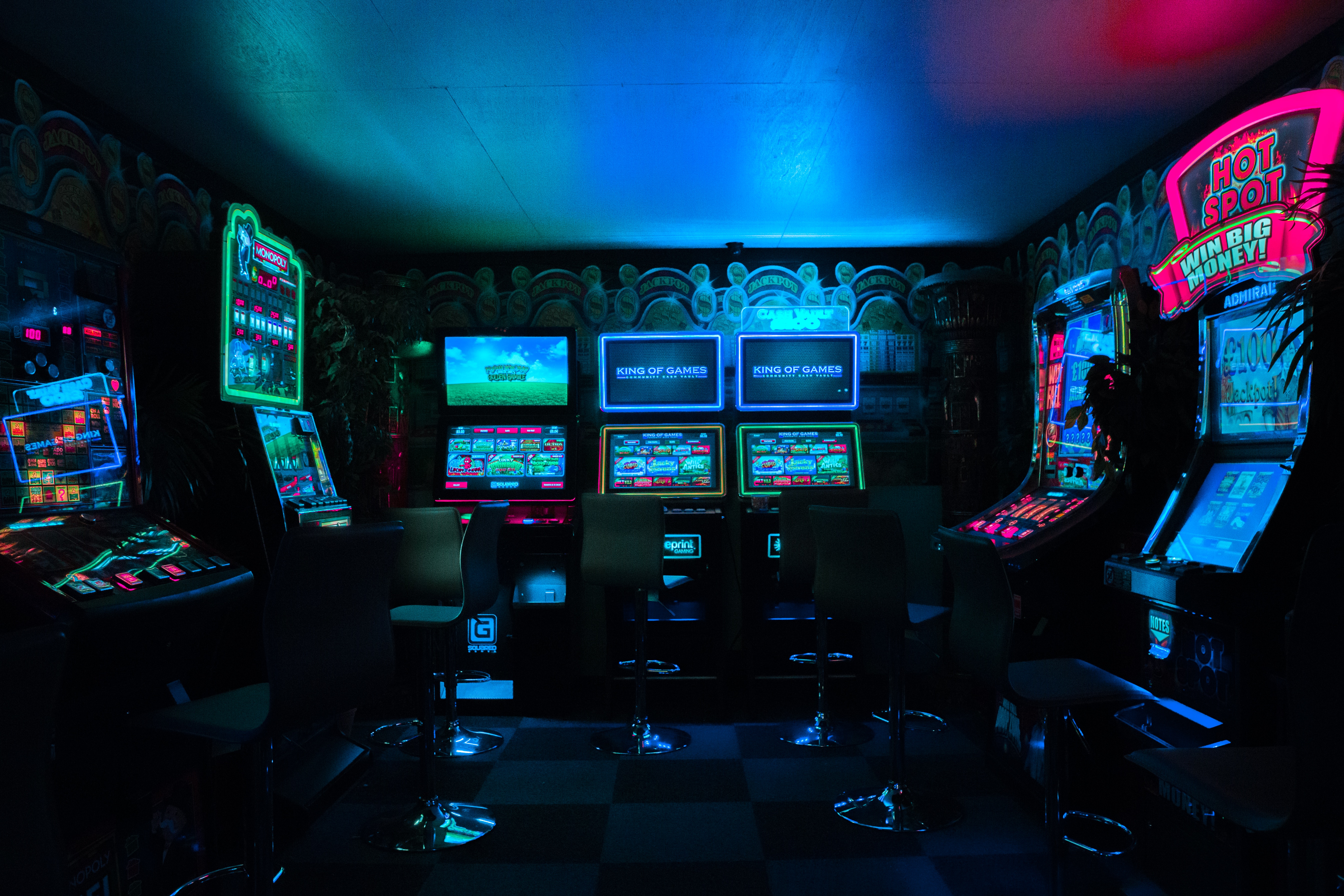 13 Jan Remember These? The Best Arcade Games of the 90’s

Posted at 11:14h in Uncategorized by ACS Amusements

The 90’s gifted us many cultural staples. From Furbies to Britney and Justin’s matching denim red carpet looks, no one can forget the now-nostalgic, iconic 90’s aesthetic. The 90’s were also a fantastic time for arcade games, and some of the best titles in the industry came out of that time period. Get ready for a walk down memory lane as we take you throw five of the most memorable 90’s arcade games.

The first in the series of Virtua Fighter games was developed by Sega-AM2 and released in 1993 on the arcades. This game has an enormous legacy, and contributed greatly to the video game industry. Like most fighting games, Virtua Fighter’s plot is not important. What was important in this title was the revolutionary 3D engine, which allowed each match to be fought out on all 3 dimensions, instead of only 2, which was the standard at that time. Despite every modern fighting game looking much better than Virtua Fighter ever could, they owe their 3D capabilities to this game.

The legacy of Virtua Fighter is undeniable, having been recognized by the Smithsonian Institution for their contribution to the field of Arts and Entertainment. And as if that wasn’t enough, this game was awarded the Guinness World Record in 2008 for the “First Polygon-Based Game,” “First 3D Fighting Game,” and “First Fighting Game for a 32-bit Console.”

This game was also developed by Sega-AM2, with the difference that this game was released in 1994 on the arcades, and later ported to a wide slew of platforms, including the Sega Saturn, and Microsoft Windows.

Virtua Cop is a light-gun game that was incredibly notable for its use of real-time polygon graphics which, just like Virtua Fighter before it, set the standard for most games to come. Most shooting games at the times were 2D and the bad guys were usually sprites or static images. In Virtua Cop, you assumed the role of either Michael Hardy or James Cools. The player had to travel around different stages, and make short work of criminals using the lightgun. The stages, and criminals, were all in glorious full 3D which, despite looking subpar compared to today’s standards, really took our breaths away when the game was first released.

The objective of the game was to retrieve important evidence that would be used to take down a powerful crime syndicate called E.V.L Inc. The only way the player would be able to do this was by doing the only thing old-school games were famous for: shooting every single bad guy in sight.

Primal Rage was an arcade fighting game developed by Atari Games. It featured a spin on the traditional fight game genre, not by providing a different formula–the objective was still to deplete the opponent’s health bar–but by adding different features to each match. Said features included worshipers that would wander onto the arena, and could be eaten by the fighters  to restore health, an endurance round at the end of the single-player campaign, and special moves triggered not by movements of the stick followed by button combinations, but by holding down buttons and then executing specific stick movements.

The game took place in “Urth”, which is the name of our planet after a meteor shower that nearly rendered the human race extinct. In the aftermath of the cataclysm, 7 gods woke from their slumbers, and the remaining humans segregated into tribes that worshiped these beings. The player would choose between the 7 creatures and would battle the rest in a test of skill.

Metal Slug is the world-renowned series of run n’ gun shooters developed by Nazca Corporation. This game made use of colorful and very detailed sprites, alongside fluid hand-drawn animations to convey the action on the screen. These two elements, coupled with an awesome sense of humor, created an arcade video game that was so famous that it was ported to many consoles, including the Neo Geo, Sega Saturn, Playstation. iOS, Android, Wii, PSP, and Playstation 2, among others.

This plot of this game revolved around the despicable General Morden and his attempts to take over the world. After staging a coup d’état against the world’s strongest governments, Morden gained access to one of the world’s most advanced weapons; an all-terrain tank named the metal slug. As a last ditch effort to overthrow the tyrant, Cpt. Marco Rossi and Lt. Tarma Roving of the Peregrine Falcon Strike Force were sent to infiltrate the General’s base, and dispatch him once and for all.

Players must traverse six levels which include forests, garrisons, valleys, and others, in which they battle throngs of Morden’s troops and fight a boss at the end of each level. Throughout the game, the players may find POWs which, when rescued, offer powerups and add to the players’ score at the end of the level. Despite the overall cataclysmic setting of Metal Slug, the game’s colorful graphics and sense of humor make it a very light-hearted experience, and earned it a place in many gamers’ hearts.

This game is widely regarded by fans as one of the best beat em’ ups of all time. Developed by Konami and released in 1991, this game was a direct sequel to Teenage Mutant Ninja Turtles, which was released 1989. This title features smooth combat, and the ability to execute various power moves on the oncoming horde of foot soldiers.

The arcade version of this game featured both 2-player and 4-player modes. In the former, the players would choose which turtle to use, while in the latter, each player was assigned a turtle depending on the slot they were on. The game’s plot begins in New York City, where reporter April O’Neil is covering a story on the Statue of Liberty. Moments later, Krang swoops down in his giant mechanical exo-suit and steals Lady Liberty. Shortly after, Shredder takes over the airwaves and taunts the Ninja Turtles through the TV signal. This marks the beginning of our beloved heroes’ journey to rescue the Statue of Liberty; a journey which will take them through space and time to find Shredder, take the statue back, and get rid of him once and for all.

So there you have it, a trip through time back to the best, most classic arcade games of the 90’s. Do we have you in the mood for some Surge? Have you checked on your tamoagotchis lately?

In all seriousness, having arcade games in your barcade, bowling alley, or whatever your entertaining business is can help add that classic, nostalgic feeling that game-seekers are craving. Contact Us today to see how ACS Amusements can help expand your library of games.